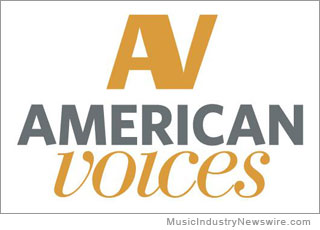 WASHINGTON, D.C. (MuseWire) – The U.S. Department of State’s Bureau of Educational and Cultural Affairs, in partnership with American Voices, announced that the Boston, Massachusetts-based Bluegrass group Della Mae will tour Kazakhstan, Kyrgyzstan, Pakistan, Tajikistan, Turkmenistan and Uzbekistan this fall as part of the American Music Abroad series. Della Mae was recently nominated for The International Bluegrass Music Association’s “Emerging Artist of the Year” for 2012.