/MUSEWIRE – Music Industry Newswire/ — The Recording Academy has announced five new GRAMMY Awards categories to be awarded at the 2023 GRAMMYs, officially known as the 65th GRAMMY Awards, including the newly added Songwriter Of The Year (Non-Classical) and Best Score Soundtrack For Video Games And Other Interactive Media categories, among other new categories and changes. 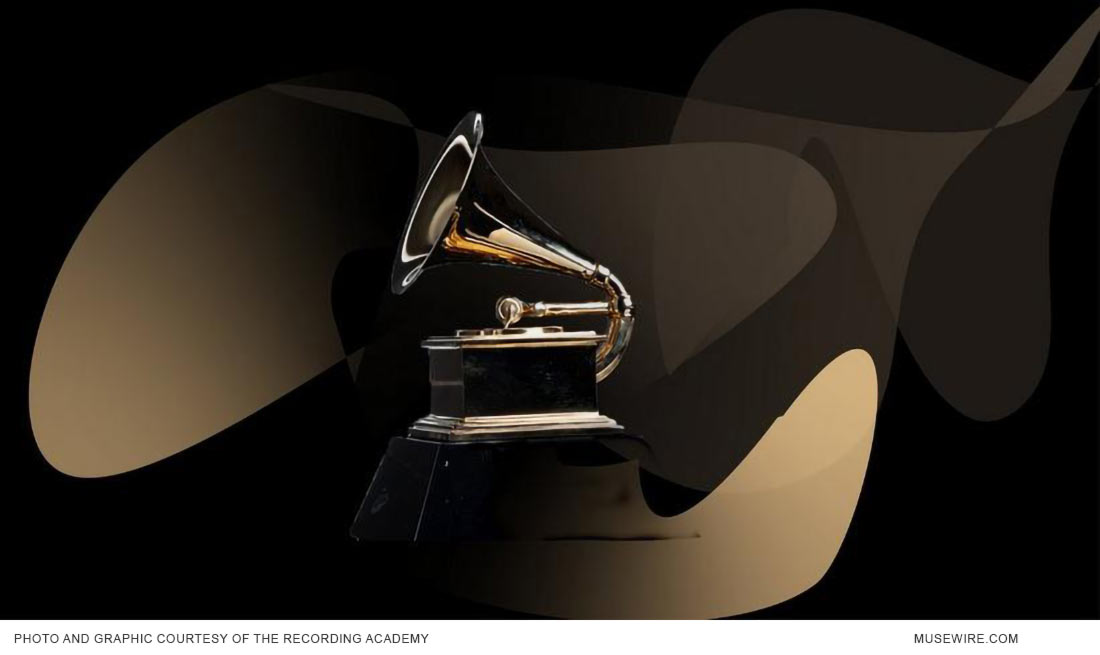 Additionally, a new Special Merit Award will be given out for Best Song For Social Change. Other amendments include changes to the GRAMMY Awards entry and voting processes and more.

All new category additions, process amendments, and updates go into effect immediately for the 2023 GRAMMYs.

These changes come through the Recording Academy’s annual process of accepting proposals from the music creators and professionals that make up its membership body, and as part of the organization’s commitment to evolve with the ever-changing musical landscape.

“We’re so excited to honor these diverse communities of music creators through the newly established awards and amendments, and to continue cultivating an environment that inspires change, progress and collaboration,” Recording Academy CEO Harvey Mason jr. said. “The Academy’s top priority is to effectively represent the music people that we serve, and each year, that entails listening to our members and ensuring our rules and guidelines reflect our ever-evolving industry.”

Songwriter Of The Year, Non-Classical
Recognizes the written excellence, profession and art of songwriting honoring the most prolific non-performing and non-producing songwriters for their body of new work released during an eligibility year.

Best Alternative Music Performance
A track and single Category that recognizes the best recordings in an alternative performance by a solo artist, collaborating artists, established duo, or established group.

Best Score Soundtrack For Video Games And Other Interactive Media
Recognizes excellence in score soundtrack albums comprised predominately of original scores and created specifically for, or as a companion to, a current video game or other interactive media released within the qualification period.

Best Spoken Word Poetry Album
An album Category that recognizes excellence in spoken word albums specific to the performance of poetry with or without music.

Best Song For Social Change This Special Merit Award will be determined by a Blue Ribbon Committee and ratified by the Recording Academy Board of Trustees. Submissions must contain lyrical content that addresses a timely social issue and promotes understanding, peacebuilding and empathy.