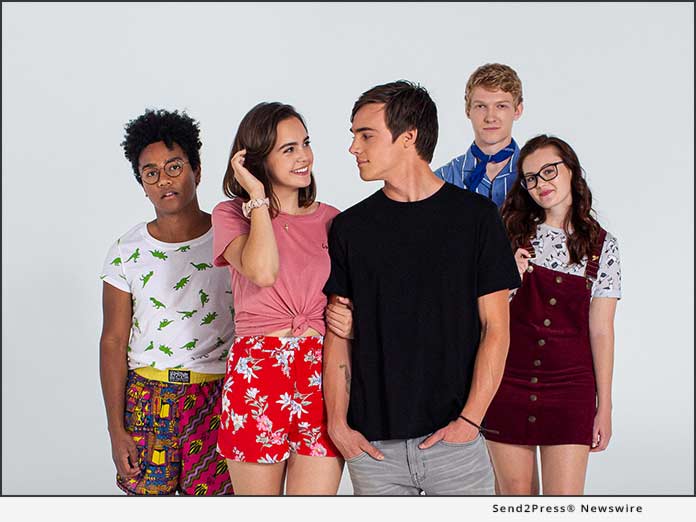 The story centers on Will Hawkins (Quinn), a troubled teenager whose recent run-in with the law puts him at an important crossroads; go to juvenile hall or attend a Christian summer camp. At first a fish-out-of-water, Will eventually opens his heart and discovers a love and sense of belonging in the last place he expected to find it.

The film’s overall message of acceptance and forgiveness is blended with compassion and humor, set against contemporary music and dynamic choreographed numbers. “A WEEK AWAY” is directed by award winning music and commercial filmmaker Roman White.

“The exceptional acting combined with energetic musical and dance numbers are beyond what we imagined,” says Vasquez. “The story is for the entire family and will visibly move audiences through tears and laughter and we are excited to bring this to theaters in 2020.”

“We have assembled an incredible group of industry talent who have poured their heart into bringing to life what will be the first faith and family musical,” says Barnett. “There has never been a better time for this film and we are proud of what this team has achieved.”

Filmed on location at Camp Widjiwagan in Nashville, Tennessee, “A WEEK AWAY” includes reimagined cast recordings of some of the greatest Christian songs by artists such as Amy Grant, for King and Country, Michael W. Smith and Steven Curtis Chapman.