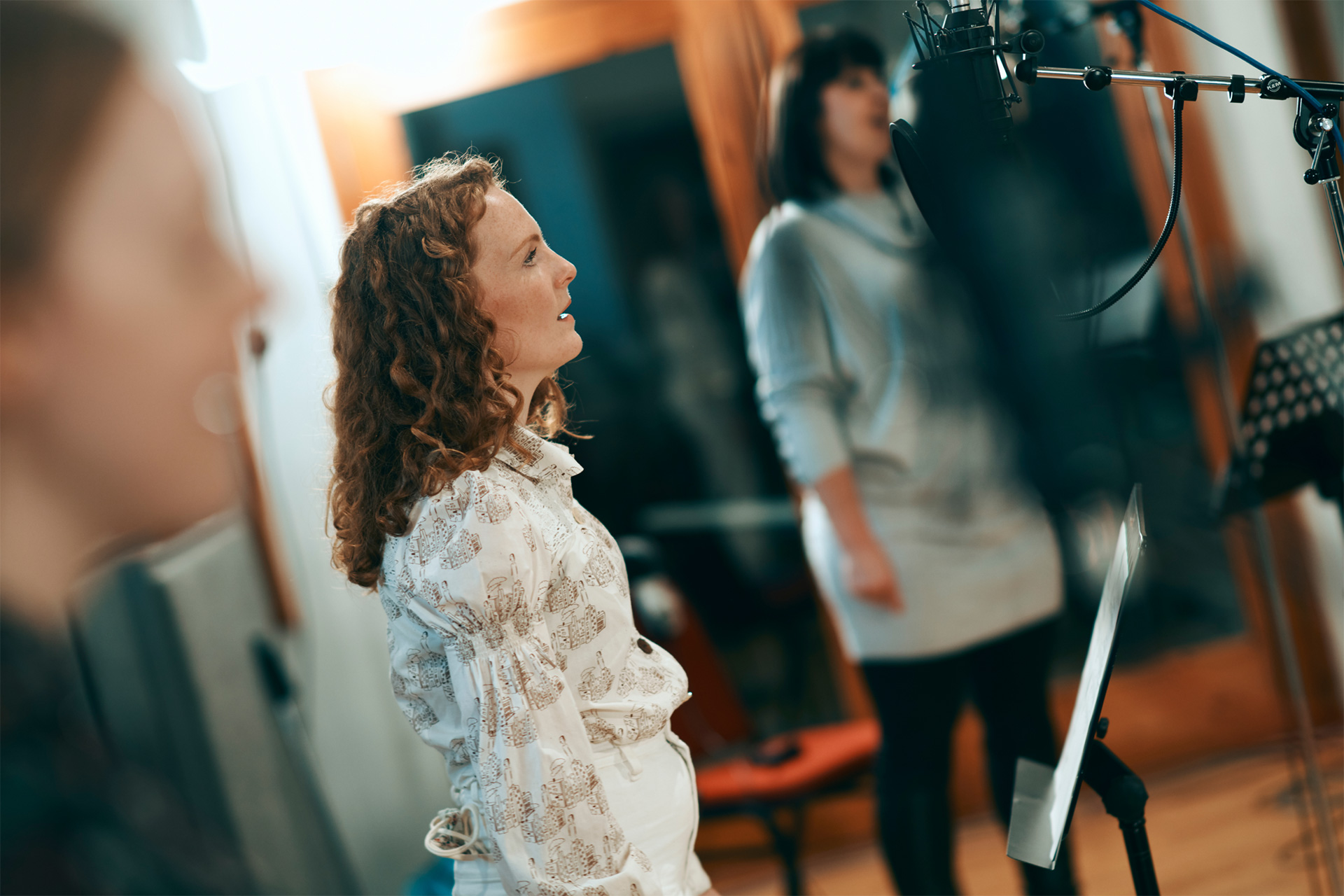 ALBION SOLSTICE admirably applies that tried-and-tested approach to decontextualising folk and traditional instruments to transcend genre, creating modern film scores where anything is possible. With widespread sounds creatively connecting traditional Celtic band instruments, strings, brass, and wood with electric guitar textures, synthesisers, and loops, this makes for a very varied yet consistent library like no other.

According to the company, the thinking behind Spitfire Audio’s ALBION in its original form was as simple as it was extraordinary — everything needed to score a film in one complete product.

“There’s magic in this library. It’s inspiring to compose with and instantaneous to produce with. The sounds spring out of the box, with performances that absolutely drip with personality. It’s an environment where you feel that you are collaborating with the performers and not simply playing samples,” says Christian Henson.

Engaging with highly-specialized players and sound smiths from a cross-section of classic, folk, Celtic, Gallic, and other traditions, there the Edinburgh-residing Christian Henson hardily hurled himself into a two-year voyage of musical discovery, duly mixing modern instrumentation such as analogue synthesisers, Eurorack modular, electric guitar textures, tuned percussion, and distinctive audio processing.