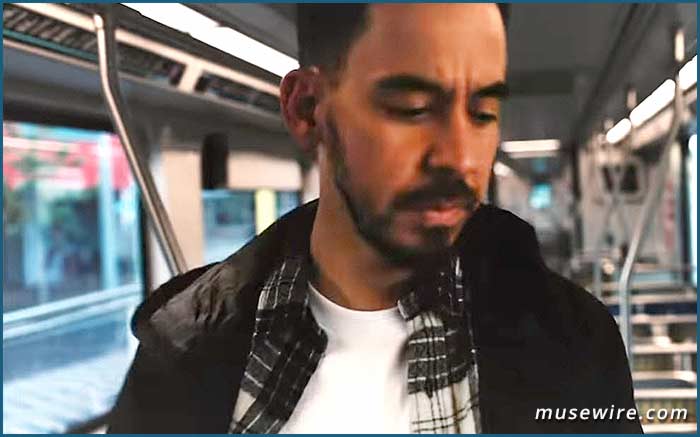 As a special treat for fans, at each show Mike will be showcasing the art pieces he created while writing and recording Post Traumatic.

Shinoda is a founding member of Linkin Park, which achieved the best-selling debut of this century with their Diamond-certified album, “Hybrid Theory,” selling over 10 million copies in the US alone. In the months since the passing of Linkin Park vocalist Chester Bennington, Shinoda has immersed himself in art as a way of processing his grief.

The result is his critically acclaimed full-length solo album, “Post Traumatic,” a transparent and intensely personal record that is accompanied by visuals that Shinoda filmed, painted and edited himself. The new album includes 16 tracks, including the three songs from the “Post Traumatic” EP, released earlier this year to an overwhelmingly positive response from The New York Times, NPR, Rolling Stone, Billboard and more.

“In sharing a live experience with you, my hope is to inspire questions, answers, and reflection-not only about my story, but about your own. The search for meaning is boundless, and art is often one of our best vehicles.”