Apple today announced and released an update to their Logic Pro X DAW (aka “Logic 10”) to version 10.3.2. Highlights include three new Drummers who play percussion in the styles of Pop, Songwriter, and Latin; and Alchemy now includes an automatic time align feature for improved morphing, plus new additive effects expand the options for filtering and modulating sound. 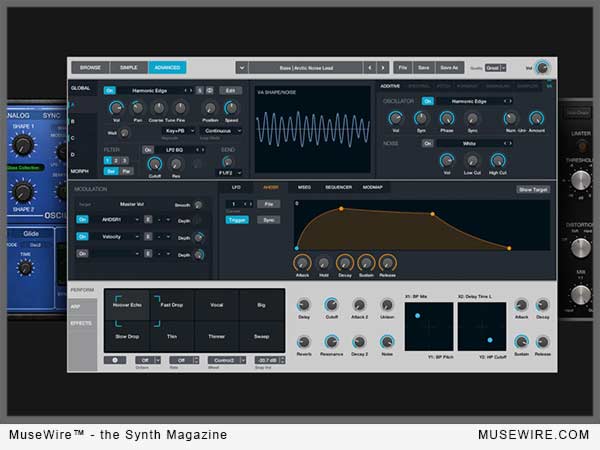 NEW FEATURES IN ALCHEMY AND DRUMMER:

For a complete list of updated features and bug fixes, see:
https://support.apple.com/en-us/HT203718

DRUMMER LOOPS:
Logic Pro X 10.3.2 includes a variety of Apple Loops powered by Drummer. Quickly add beats to your project by dragging a Drummer loop from the Loop Browser into your project. Choose from variety of Drummer Loops for each drummer.