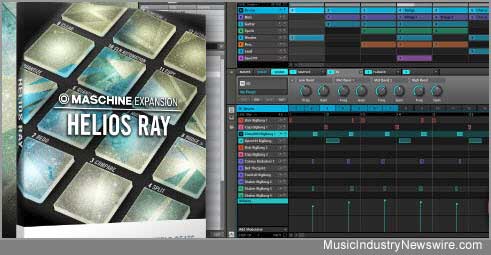 A compact version of HELIOS RAY is also available for iMASCHINE – the groove sketchpad for iPhone / iPod touch.

Additional information on HELIOS RAY is available at:
www.native-instruments.com/heliosray